Historical Depictions of the Future 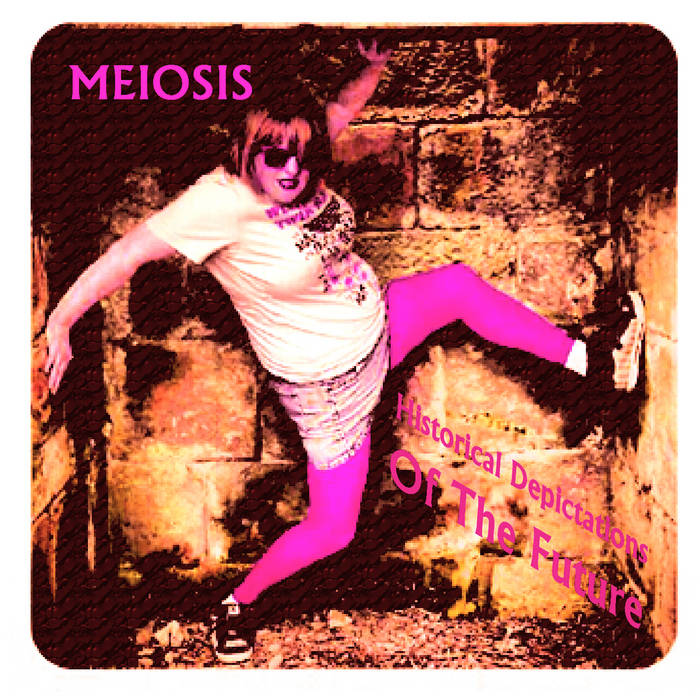 "Meiosis is actually Newcastle based Martin Thompson, a talented so-and-so who certainly knows his way around a wonky tune with added Scott Walker style flavours. There are touches of Bowie too (from the tuneful playfulness of his Hunky Dory period to the Avant-clatter of Low) and you’ve got to love a tune called called Roald Dahl which has the refrain: “We miss you… When I die, be dignified” - The Crack Magazine.

MusicByMeiosis.com features not only music by Meiosis but also showcases Martin's varied talents as a live performer, blogger, promoter and podcaster.

This album, entitled 'Historical Depictions of the Future' is Martin's third in three consecutive years and completes his aim of making a trilogy of music focusing around often overlooked subject matters. However, here he deals with a range of concepts centring around; love, exploitation, sexuality, greed, addiction and extremism.

All rights and recordings owned by Martin Thompson