Where Reality Ends And I Begin 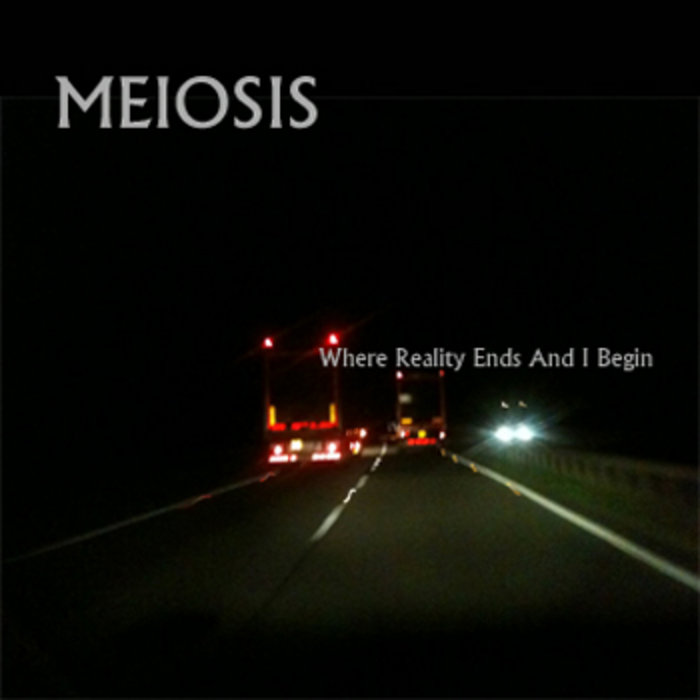 'Where Reality Ends And I Begin', the Meiosis album, which Martin considers as his "Second chance at a debut album". It bridges the 9 year gap since the last Meiosis release & it is a concept album which deals with the sombre subject of manic depression & anxiety from a true and honest perspective.

Words, music and everything else by Martin Thompson